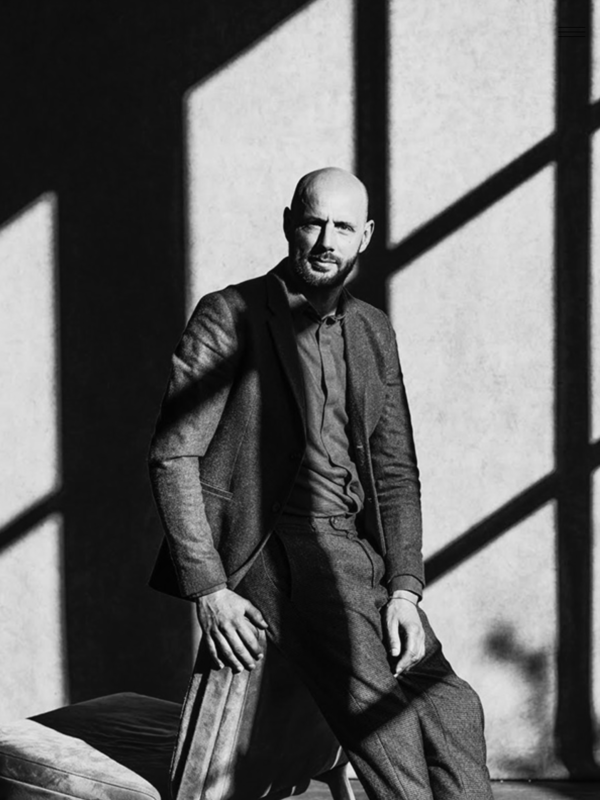 Known for his acute sensibility, Thomas Haarmann’s skill lies in creating layered, multifaceted works that blend various expressions and influences — his aesthetic vocabulary no doubt influenced by his earlier nomadic lifestyle. His work is often felt, rather than explained.

A German native, Haarmann currently lives in Belgium, where he works from his Antwerp space. Known and enlisted for his intuitive style, each project demonstrates his signature expression, while simultaneously echoing the vision and personality of his client.